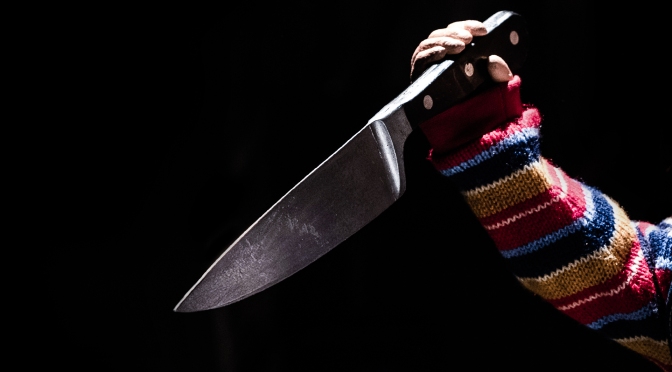 Today, Orion Pictures came through as promised as I teased a few days ago that they had sent me, and fellow media outlets, a teaser that a full trailer was coming for the upcoming Child’s Play reboot. And man, oh man… Chucky, is feeling more terrifying than ever in this modern take on “Best Friends ’till the End.”