I’d buy that for a dollar!

Well, it’s definitely worth more than just a paper Washington; but I had to throw that line in here somewhere.

With only two months left in this wild decade, Arrow Video is pulling out all the stops with all-new releases, including an amazing limited edition AND steelbook version of Paul Verhoeven’s action-packed classic, RoboCop. This highly anticipated release features the director’s cut and the original theatrical release, both presented with a 4K restoration approved by Verhoeven himself.

Ahhhh. Dead or alive, it’s coming with me.

Per Arrow films, here’s what you’ll get in these must-have collector Blu-rays: 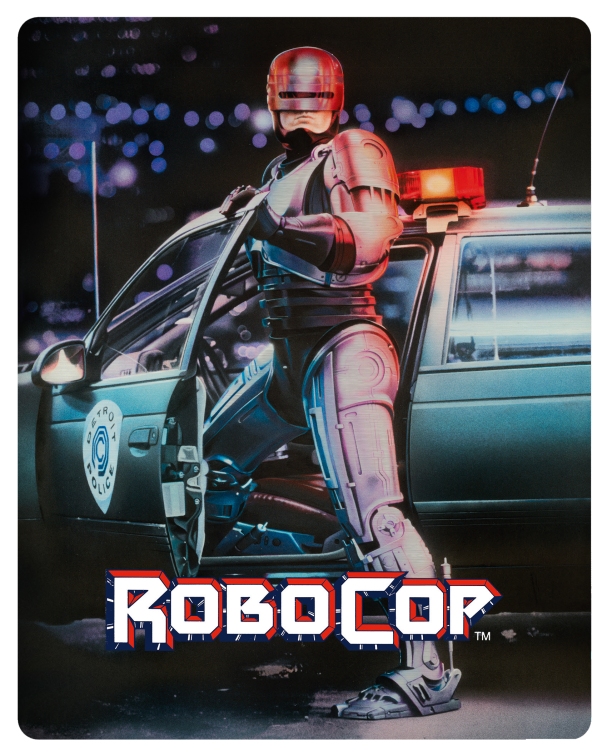 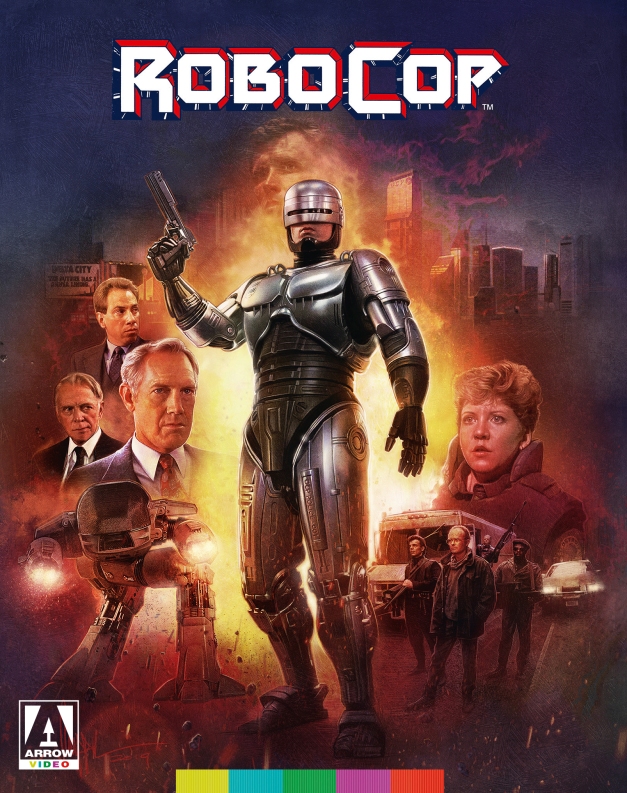 Both the steelbook and limited edition version will be available through Arrow Video on November 26, 2019.

Also, be sure to check out the rest of Arrow’s November release line-up!