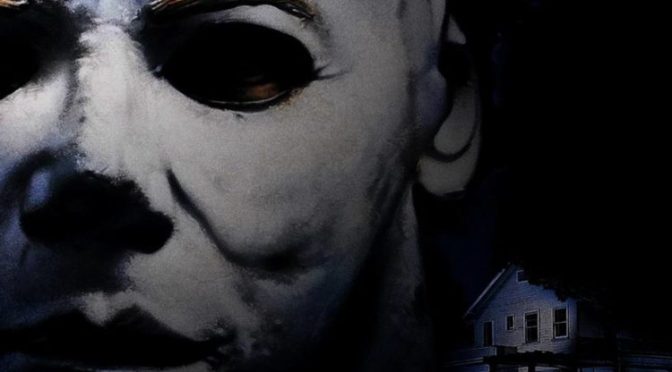 I’ll be totally honest here: A week ago I was pondering on what other attractions were to be announced for the ever so wonderful, Halloween Horror Nights. As I knew, there were to be three more surprise additions to be leaked to us press scum over the next few weeks and while I still have a few guesses on the other two, I knew sure as shit ONE of them just had to be Halloween themed. With of course, John Carpenter’s immortal classic turning 40 this year and Blumhouse’s sequel to that original phenom is set for October 19th, it only seemed logical, right Poncho? Well, I was close enough! Turns out our George P. Wilber version of the Shape will be unleashing hell onto his niece Jamie and guests over at HHN in Orlando and Hollywood this 2018 haunt season!

Beginning on Friday, September 14th, 2008 through November 3rd, guests will be able to dive into the world of 1988 Haddonfield with an interactive experience of Halloween 4: The Return of Michael Myers. 2018 marks the 30th anniversary of the film that began the illustrious Scream Queen career of Danielle Harris and has since become a favorite addition to the franchise.

Based on the fourth installment in the classic slasher series created by John Carpenter, the mazes will transport guests to the suburban town of Haddonfield, Illinois on Halloween night where Myers has escaped Smith’s Grove Sanitarium and is hungry for revenge. This time, he relentlessly stalks his niece Jamie as his next victim, stopping at nothing to kill her.

Guests will follow Myers as he escapes the mental hospital, encounters his first victims at Penney’s Gas Station and Diner, and wreaks terror on Haddonfield, all set to Alan Howarth’s ominous score. The maze will include horrifying scares by Myers in his classic featureless white mask and navy jumpsuit, with guests dodging his bloody knife at every turn. Halloween fanatics can expect a cameo by Myer’s psychiatrist Dr. Loomis and other famous characters from the film as they try to escape the bloodbath.

Universal Studios’ Halloween Horror Nights is the ultimate Halloween event. For more than 25 years, guests from around the world have visited Halloween Horror Nights in Hollywood and Orlando to become victims inside their own horror film. Multiple movie-quality mazes based on iconic horror television shows, films and original stories come to life season after season. And, the streets of each coast’s event are transformed into highly-themed scare zones where menacing scare-actors lunge from every darkened corner.

All tickets and vacation packages are on sale now at www.HalloweenHorrorNights.com.

About Trancas International Films
Trancas International Films, Inc., along with its subsidiary Compass International Pictures, Inc., is a film production and distribution company based in Los Angeles and operating worldwide with a library of classic and revered films, such as John Carpenter’s Halloween, The Message and Lion of the Desert. Trancas has been involved in the production of every film in the Halloween franchise, including the upcoming Universal release directed by David Gordon Green and starring Jamie Lee Curtis. In addition to partnerships with Universal, Trancas has deals with Miramax, Blumhouse, Lionsgate, Anchor Bay and Dimension Films, among others. 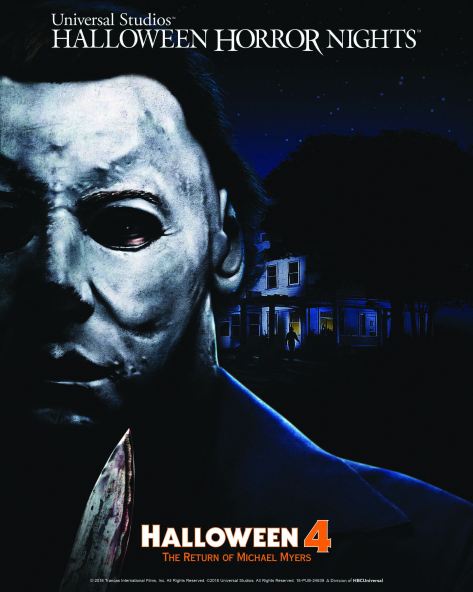