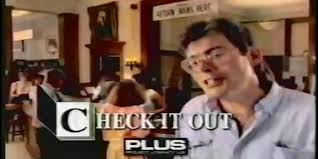 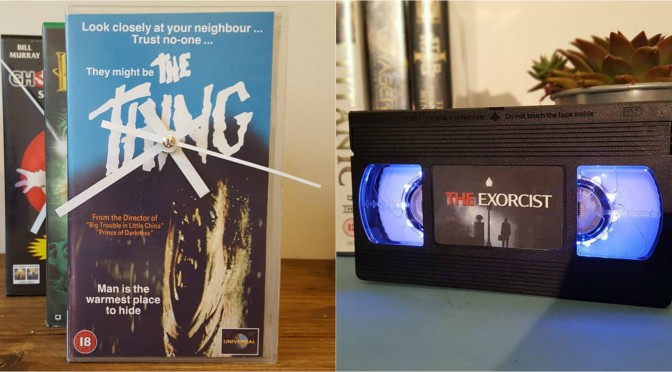 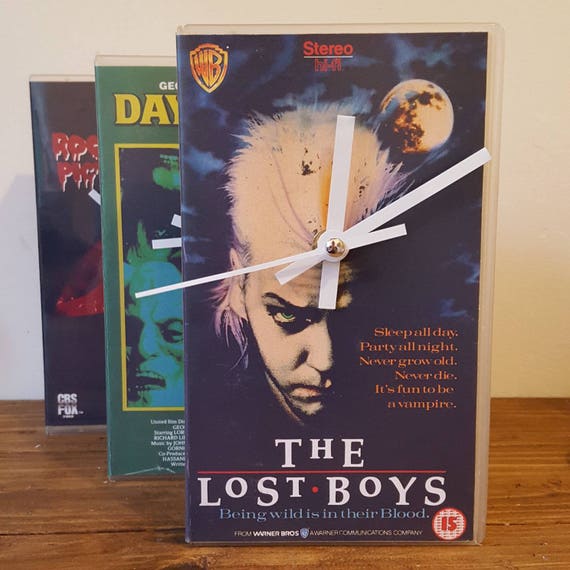 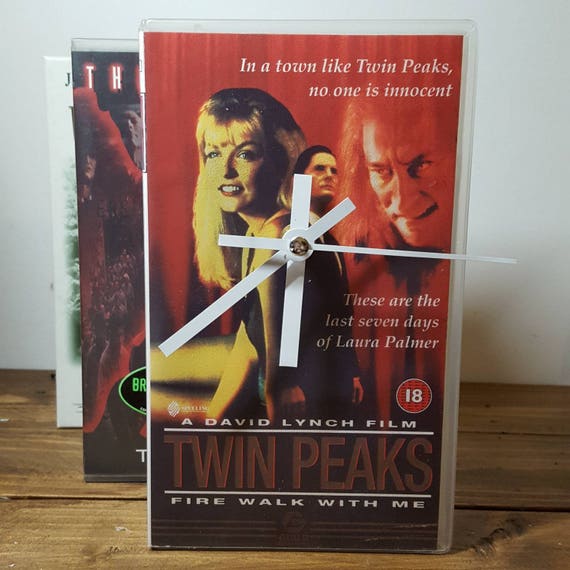 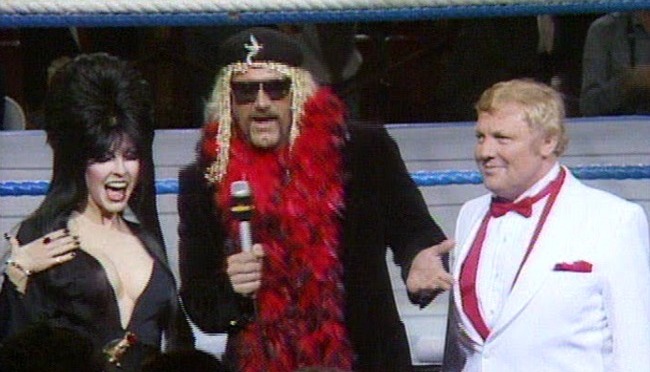 Just when you thought Elvira couldn’t get any cooler, she went and did this thing. Which was kind of one of the most bad-ass things ever..

No matter how you slice it, the world of professional wrestling doesn’t come a hair close to the magic of what once was. In the early eighties, the WWE (even though to this day I still refer to it as WWF) became a powerhouse in the entertainment industry thanks to the likes of heavily promoted heroes such as Hulk Hogan and no hero would be complete with a heel to despise, and that title belonged to the late, great Roddy Piper. Even better were the special events like Saturday Night’s Main Event, and what was to become the annual WrestleMania that brought these heavily promoted soap-opera worthy feuds to a head in an epic battle of, at the time to us kiddos, basically good guys against the bad guys. And it was goddamn glorious my friends.

Let’s go back to 1986’s Wrestlemania 2. Not only was this the first WrestleMania to be broadcast exclusively on Pay-Per-View but also, and I don’t think I’m wrong here, was the ONLY Wrestlemania to be held in three cities at one time; New York, Chicago, and Los Angeles, each with its own main event. New York had the great boxing match between Mr. T and Roddy Piper with ring commenters Vince McMahon and Susan St. James. Chicago with the 20-man Royal Rumble that mixed wrestling greats with NFL football players with voice-overs from the fantastic Gorilla Monsoon, Mean Gene Okerlund, and Cathy Lee Crosby. And last but not least along with the reason you’re here, the steel-cage match between the immortal Hulk Hogan and King Kong Bundy with ringside commenters Jesse “The Body” Ventura, Lord Alfred Hayes, and the Queen of Halloween herself Elvira in Los Angeles!

Celebrity guests have always been a fun addition to the shenanigans in and out of the ring. Whether they’re part of a feud that builds into an exciting Main Event, like the pinnacle start to the Rock ‘N’ Wrestling Connection in the early ’80s that began with Cyndi Lauper smacking her purse over Lou Albino’s noggin; or like in this case, a ringside guest appearance that generates sparks and interest to bring in viewers that may have not had to begin with. Such is the case with the Mistress of the Dark, Elvira.

Because the WWE is rather strict with their videos on the interwebs, the best I can do as far as a video visual is to send you to the official WWE website to take a look at snippets of Elvira’s appearance at the ’86 spectacle by clicking here. However, this wasn’t the last time Elvira rubbed elbows over-greased champions of entertainment…

The Queen of Halloween did some promos for that OTHER wrestling federation WCW, hyping up what was to be the annual Halloween Havoc. I mean, who else better to spread the word and give some spooky validation to the October event than Elvira?! Take a look at the promos below from 1989 and 1990!