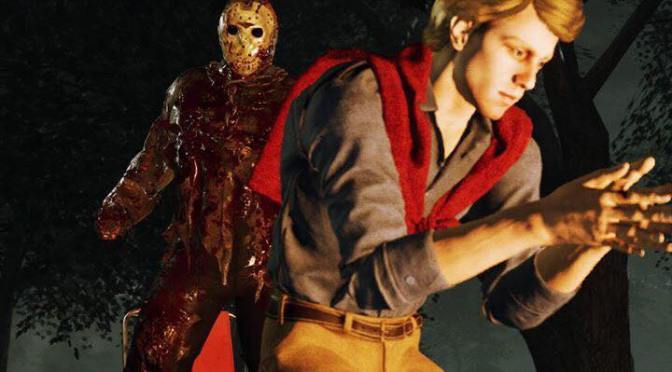 When it comes to slasher cinema one franchise defines the genre as a definitive whole. That would be none other than the slasher-film maestro, Friday the 13th.

Growing up nothing was more synonymous with blood-curdling horror than a simple hockey mask. That mask became the unfeeling and inhuman visage of violent rage and unrelenting terror. It captivated our generation’s imagination and we couldn’t get enough Jason!

Then our dreams (or nightmares) came true. We were given a chance to visit Crystal Lake thanks to Nintendo. We could finally face off against our favorite killer. Sadly the game didn’t meet up with people’s expectations, but many of us still loved it. Even to this day it holds a special place in our hearts. Yet we needed a damn upgrade.

We wanted to explore the sets from each movie. We wanted to explore each cabin and snoop around the Jarvis house. Well finally someone did something about that and brought to life a game all horror fans dreamt of! Gun Media and IllFonic gave us the frightening chance to explore Crystal Lake with the Friday the 13th The Game.

Not only that but we wanted to be Jason. We wanted to step behind that mask and recreate the famous kills seen in the movies. Once again, the masterminds behind the game’s production have made that possible. As you can see from my screenshots, this game lets us become Jason himself.

Now is the time to jump in the game. Thanks to the latest update gamers can now explore the films like never before. With the highly-anticipated Single-Player Challenges, you will stalk through ten different stages as the iconic masked killer. If you’re familiar with the game already you’ll know it’s praised for its elaborate kills. Already many of the famous murders straight out of the franchise have been employed to great effect.

However, there was still so much more to be explored as this latest update proves. Providing newer kills at our fingertips and story-set ups taken from our favorite horror series, this is the definitive retro horror experience.

These Challenges bring the movies all to life. 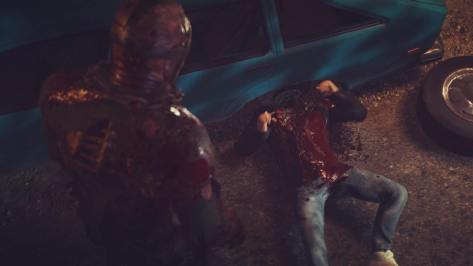 As Jason, you will need to use stealth and cunning as you hunt down each unsuspecting camper and greet them with a messy, messy fate. One of my personal favorites happens early on and involves a wood chipper. A mother-fucking woodchipper! Buah ha ha ha!!! You’re gonna love it. Another great one introduces someone’s stupid face to the business end of a boat propeller. Oh, it gets nice and messy around here, my ghastlies.

I was laughing like a proper psychopath and worried my roomies.

Each Challenge will judge your gameplay based on whether you get noticed by the campers, whether anyone escapes and whether you meet the score criteria. Each success you achieve will open new emotes for your favorite campers in online play.

Overall this update offers plenty to keep fans cheering for a long time. I’m never disappointed with what this team has been giving us. This is what happens when fans are in charge of a project. So while we may not have a new Friday the 13th film, we can relive the movies now like never before.

So do yourself a big favor and step onto some of horror’s most sacred hunting grounds and experience the movies you’ve loved in a whole new way.

Friday the 13th is available for PlayStation 4, PC, Xbox One.

This has been Manic Exorcism and I’ll be catching you later.