Andy is gonna be pissed.

Over the years, we’ve seen many variants of everyone’s favorite Good Guy in toy and collectible form come and go- but never something like this! Trick or Treat Studios recently launched a Kickstarter dedicated to the making of the most LEGIT looking Good Guy doll to date! The campaign has already passed it’s $100,000 goal in the past 48 hours, which means this is definitely happening. Which is fantastic news for fans of the little plastic hellion and the Child’s Play series, because hell, we’ve been asking for this for YEARS!

The full-size replica is made entirely of used screen molds from Child’s Play 2, so it’ll be like you just nabbed one off one that factory shelf from the film!

The Officially Licensed One-To-One Scale Child’s Play 2 Chucky Doll is the most screen accurate Child’s Play Product ever produced. Every detail of this doll is made from actual screen used molds, including the clothing which was replicated using actual screen used swatches.The body of the doll has a wire frame surrounded by a soft flexible foam to allow you to pose your doll anyway you’d like.

The Kickstarter began with two main pledge levels, but the higher of the two, which included an exclusive certificate signed by the voice of Chucky, Brad Dourif, Trick or Treat Studios VP of Art Direction, Justin Mabry and Trick or Treat Studios President, Chris Zephro, have sold out at the time of this article. However, you can still grab your Good Guy for $500, which will come along with any little goodies that coincide with stretch goals. 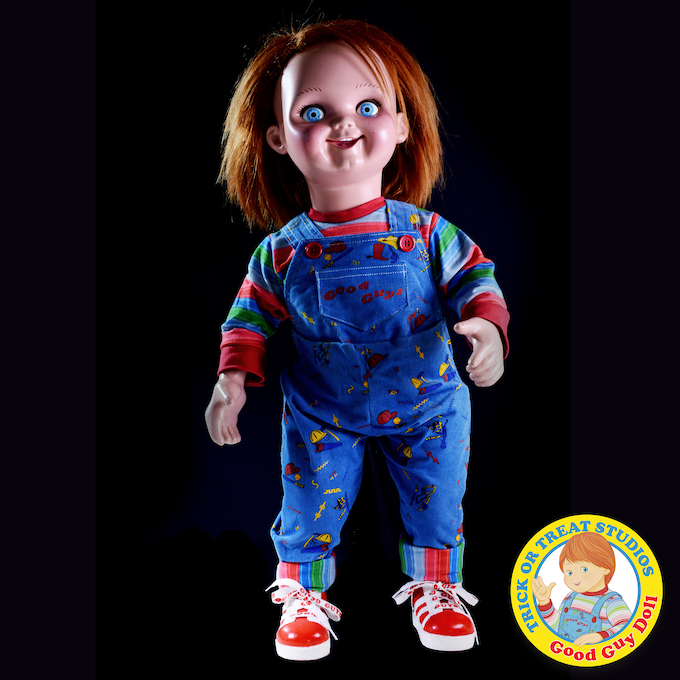 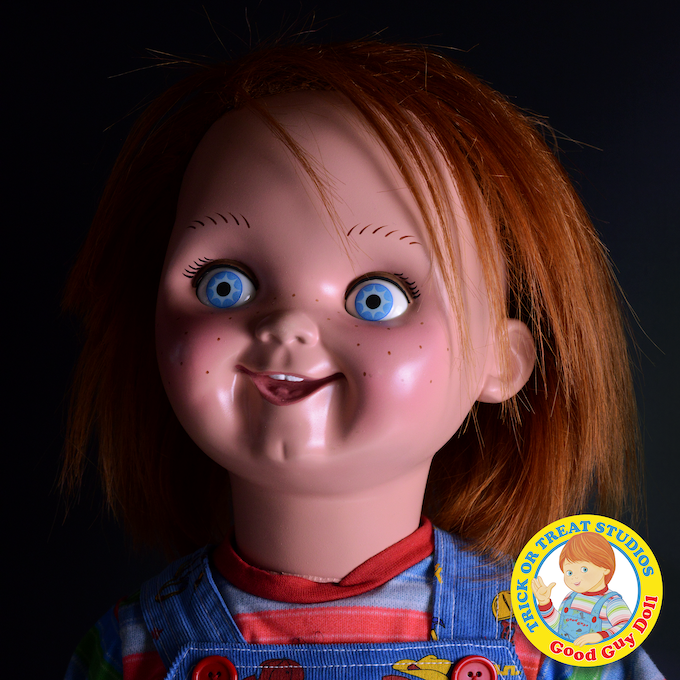 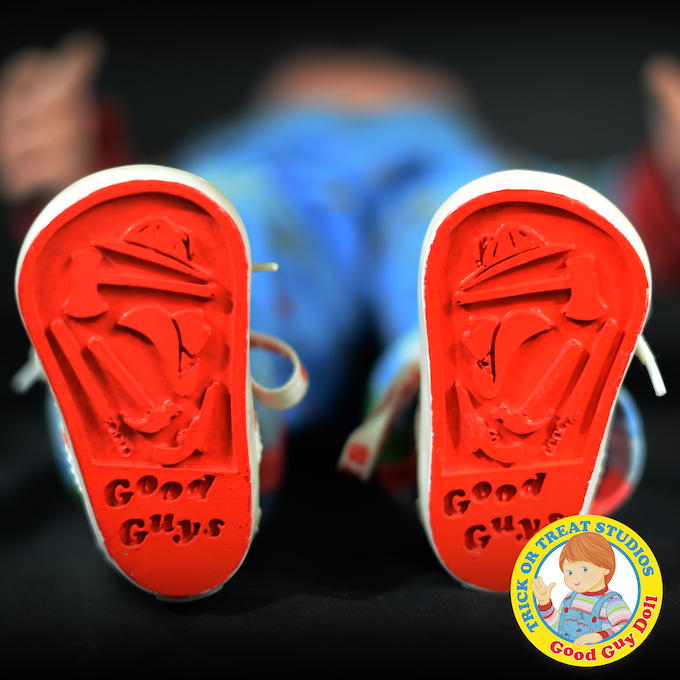 Bears. Beets. Battlestar Galactica. Oh, and the mutilated rubber skin from a dummy of course. It was only a matter of time before the master of the almighty beta vegetable became a legit action figure. And today is that day ladies and gents.

Chances are if you’re a fan of The Office (and who the Hell isn’t) you might just remember  Season 5 two-parter “Stress Relief”, in where Dwight is directly responsible for inducing a heart-attack upon Stanley with a false fire drill. Thus, bringing about a mandatory safety meeting and CPR training for the Dunder Mifflin employees. And well…

Anyway, via the rad as hell website Super Secret Fan Club, you can now own a mini Hannibal Schrute with some super cool bonus features!

Behold, Silence of the Beets!

Skin-mask Dwight Schrute is 8″ tall and sits on an 8×10 card and comes with the infamous now faceless dummy from the CPR segment. As an added treat, on the back of the packaging is a cut-out dummy mask just like the one Dwight is wearing. Although, I highly doubt if you’re going to drop $100 (yep, that’s the price tag), you’re probably not going to want to massacre that packaging.